Edit
watch 01:55
Cobra Kai Season 4 - The Loop
Do you like this video?
Play Sound

She is married to fellow actor and venture capitalist Howard Sherman, with whom she has had two children.

Ward starred in the 2009 film, The Stepfather. She joined the cast of CSI: New York in its seventh season. 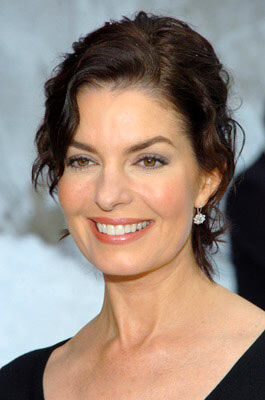